Going along with the datagrid from my last question - I noticed I couldn't edit the table and remembered it's because I didn't have any primary key - so I edited the table and added the correct composite primary key which consists of three fields and I redid the Infer Database in hopes of updating it... but now that table never even gets picked up - it's as if it's not there and it's not among my Schema options.

Is there any way to scaffold the table with a composite primary key?

Just tried this and it worked normally: 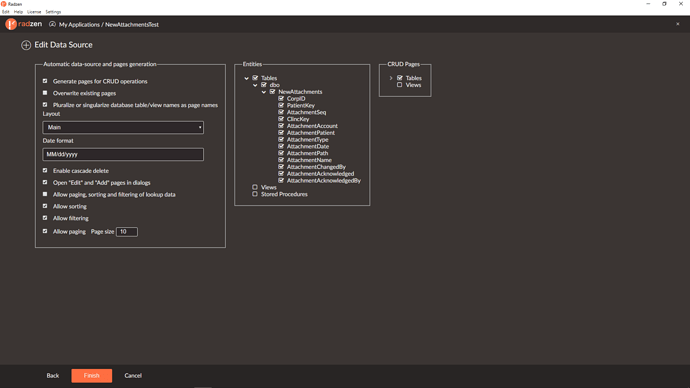 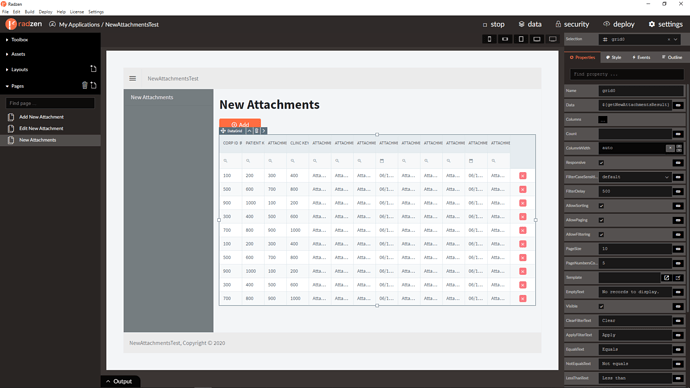 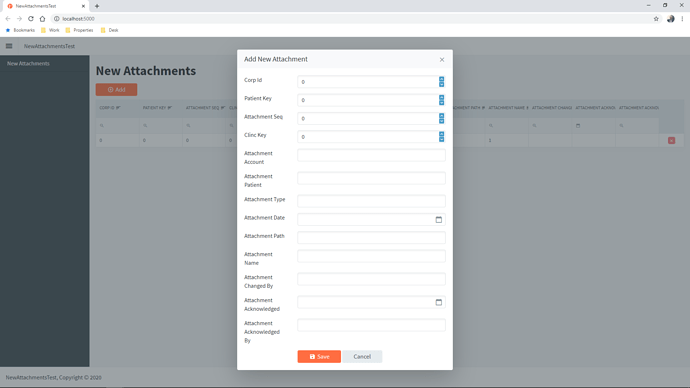 ok I feel stupid - but your top picture actually helped me - I never even looked at expanding the tables list (only have 2 tables) but when I did, I saw that the table I changed was not selected. When I selected it it seemed to work.